In Angüera, hinterlands of the state of Bahia, Brazil, undeniably the greatest Marian Apparitions of the history of humanity have occurred. Greatest in the sense that the apparitions are the most frequent and the richest ones for the messages dictated directly by the Blessed Virgin Mary to a visionary, Pedro Régis; greatest also for their fruits: Conversions, miracles, vocations to Roman Catholic priesthood and vocations to religious life, in addition to countless graces reported by devotees and pilgrims that head towards that farm by the thousands. The messages dictated by the Virgin in Angüera present a style of speech common to all of the messages given in the past or these days in several parts of the world. Throughout the 28 years of apparitions, over 4.200 messages have been given, calling people to conversion and urging Christians to be loyal to the Church and to the frequency of sacraments.

She makes urgent and almost desperate appeals for conversion of the humanity. Not few are the messages in which She declares: "Tell everybody that this is the time of grace"; " Tell everybody that I urgently need their YES "; "A great punishment is to come if you do not convert ". Whilst She also offers comfort: "Trust, my Jesus is with thee"; "Get protection in My Immaculate Heart "; "Ahead, with faith and trust".

A rather intriguing fact is that the Our Lady’s Messages in Angüera are ended with the expression: "This is the message I give you today in behalf of the Most Holy Trinity". This reveals the saving role played by the Blessed Virgin Mary in this last century. The Woman Clothed with the Sun, the Full of Grace is equally in these communications the carrier of a message that comes directly from the core and from the mystery of God Himself.

It is worth stating that the messages of Angüera do not add anything new to what has already been revealed in the Scriptures, but they confirm that very revelation. This places them in a condition of conformity to the holy teachings of the Church. The messages encompass in their contents the great love of God for His sons and how deeply He wants to protect them from the infernal ‘slaughterhouse’ of souls to where, every single minute, many careless souls head towards.

Angüera, throughout these past years, has undeniably become the great "Confessionary of Brazil". There, the evangelical ideal of conversion and reconciliation can be seen in its utmost expression. Thousands pilgrims head towards there, confess their sins, pray, meditate, give their thanks and ask for graces, all that marked by a truthful spirit of religiosity and devotion, of calmness and balance, with no vestige of any fanaticism, and above all, in a perfect spirit of communion with the Church.

All these elements make of Angüera the holy ground for everyone who seeks a live and pulsing sign of the presence of the Most High. For now, even amidst difficulties, it is still time to convert. Repeating the Biblical prophetism, today we have Mary as the herald of the glorious coming of Jesus. 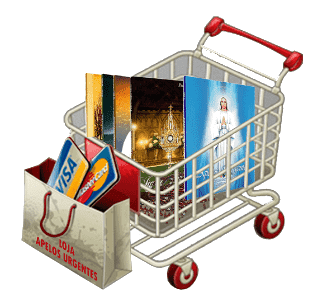 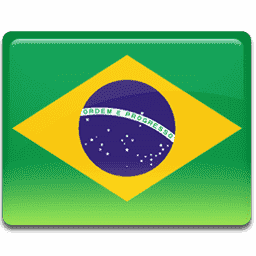 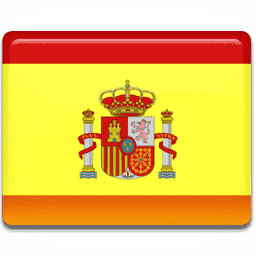 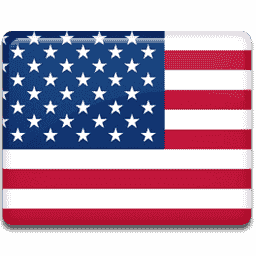 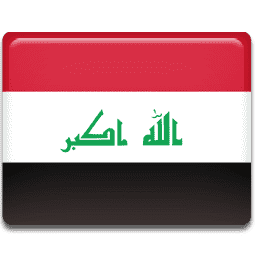 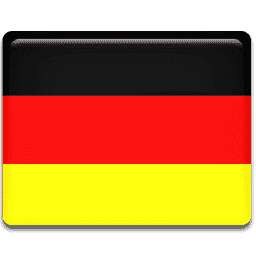 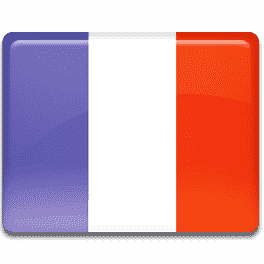 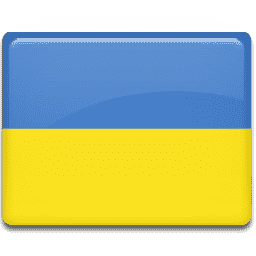 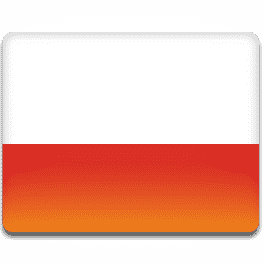 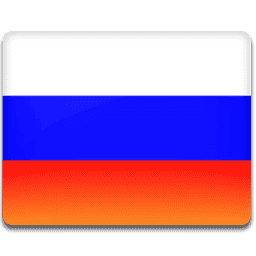 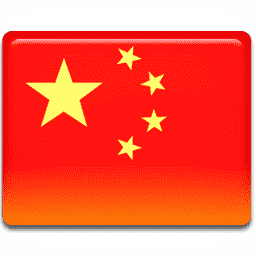 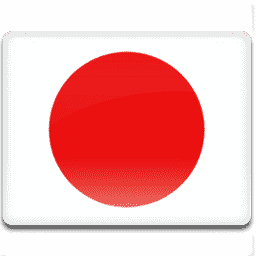 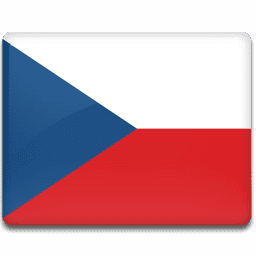 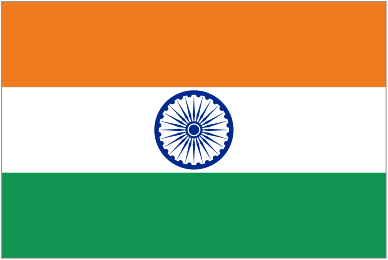 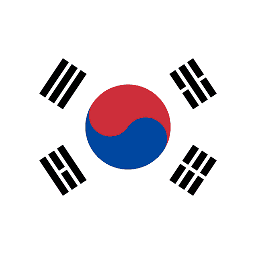